In the past forty years, medical costs have doubled, insurance copays and deductibles have spiked, and bankruptcy rates have quadrupled, creating an avalanche of destructive medical debt. More than 60% of bankruptcies in America have medical debt as a root cause.

From carefree Okaloosa Island to sunny Miami Beach, Florida feels like paradise. And when you’re living in an oasis, it can be easy to forget that many people around you are struggling. While others are saving for retirement in the Keys or splurging on a night in South Beach, debtors are forced to split their paychecks with debt collectors, working nights and weekends to pay back a debt they incurred through no fault of their own. People saddled with medical debt can be denied loans, apartments, or even jobs, making it difficult to advance in life and often impossible to escape their debt.

RIP Medical Debt uses your donations to purchase bundled medical debt portfolios on the secondary debt market, and then forgives that debt at pennies on the dollar.

On average, $1 is leveraged to abolish $100 in medical debt, and every donation through this page will be spent directly on abolishing medical debt in Florida.

Every dollar you contribute is a $100 investment in Floridian towns and cities. Money will stay in the community instead of being taken by out-of-state debt collectors. On average, $15.40 can abolish the medical debt of an entire family in Florida, allowing them to invest in a home, schooling, or retirement. 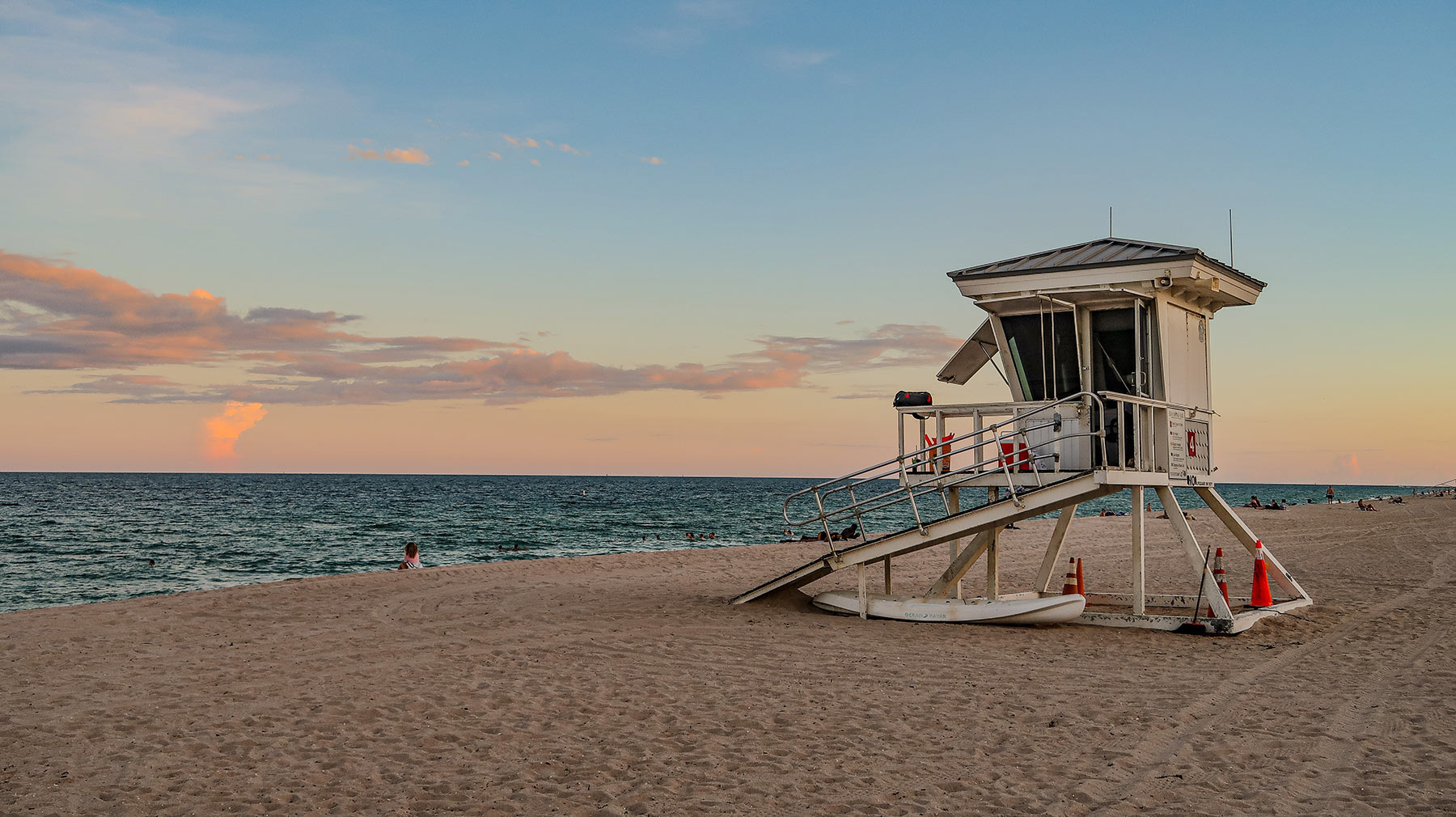 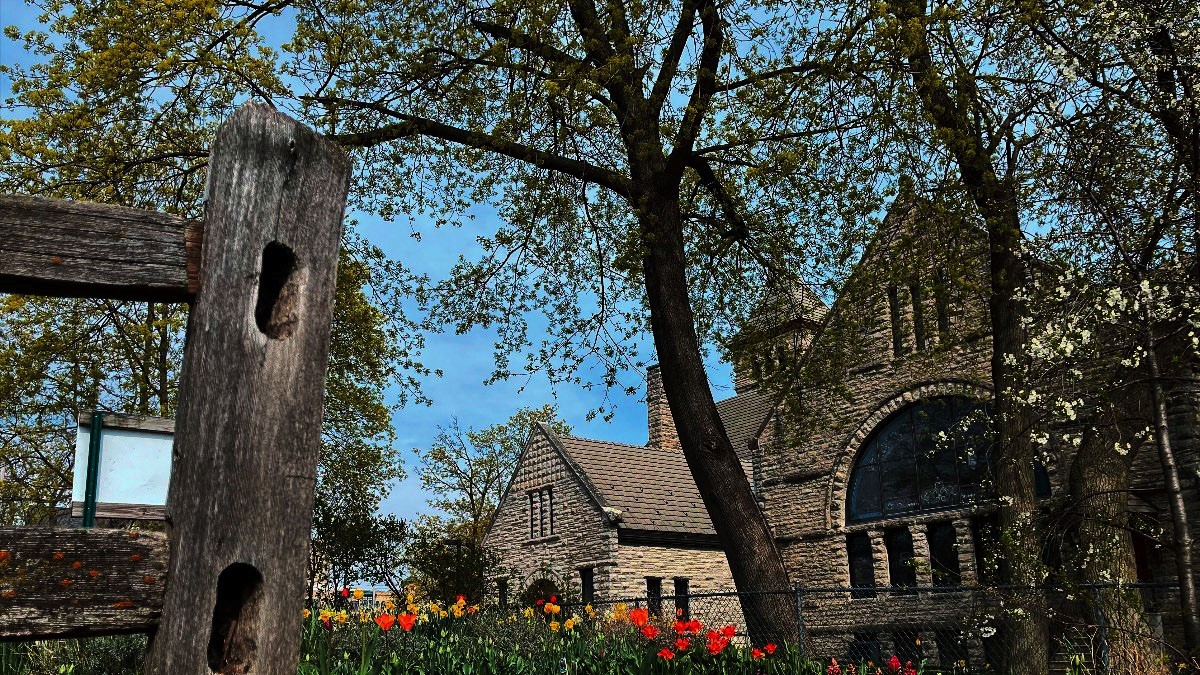 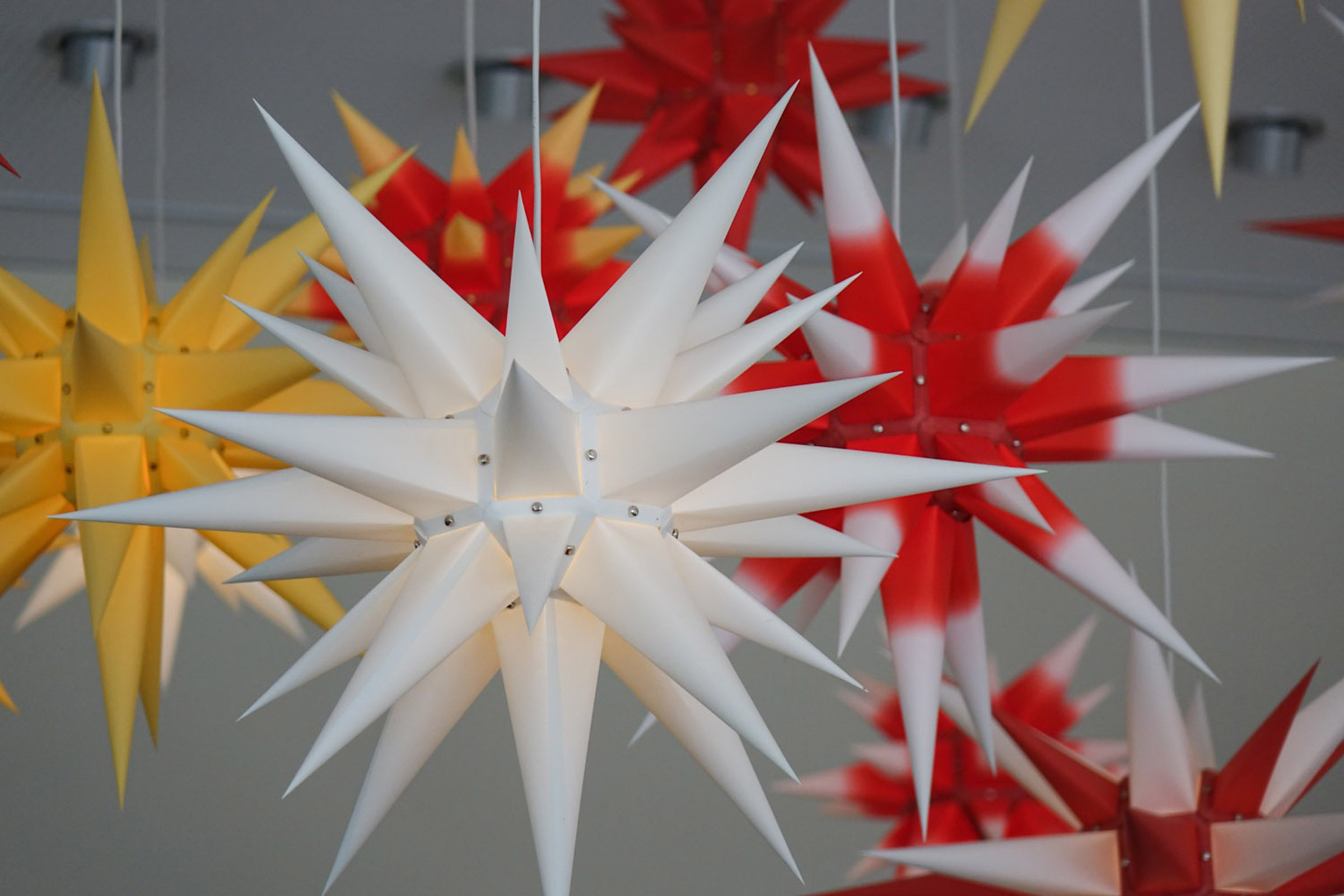