Our country is facing a public health pandemic and it’s difficult to know what to do about it. As the largest nexus of international travel for the United States, New York has become the epicenter for the COVID-19 outbreak in our country. We have already seen the far-reaching economic consequences in our markets, but many people will be saddled with enormous new debts as they seek treatment. We know that American’s are less likely to seek medical care if they already owe previous medical debts.

In the past forty years, medical costs have doubled, insurance copays and deductibles have spiked, and bankruptcy rates have quadrupled creating an avalanche of destructive medical debt.

More than 60% of bankruptcies in America have medical debt as a root cause, and the situation is especially dire in New York. We have identified over $5 million of existing medical debt we can abolish throughout the state, which will cost roughly $50,000.

This campaign is an effort to clear away as much existing medical debt as we can access throughout the state to provide a form of economic relief to New Yorkers and to help people feel more confident about seeking treatment should this virus infect them personally, or others in their family.

New York is like no other state in terms of its multiculturalism and overall societal contribution to the nation at-large. That might be why New Yorkers have such a sense of community pride and neighborly love, seen everywhere from NYC to Albany. New Yorkers often come together to take care of someone who gets sick, but when one hospital trip can cost tens-of-thousands of dollars, the community can only do so much. The strongest communities can be devastated by the medical debt crisis. Medical debt drains money from local towns to out-of-state debt collectors, and families go bankrupt trying to pay for their loved ones medical bills.

Every dollar you contribute is a $100 investment in New York towns and cities. Money will stay in the community instead of being taken by out-of-state debt collectors. On average, $32.87 can abolish the medical debt of an entire family, allowing them to invest in a home, schooling, or retirement. 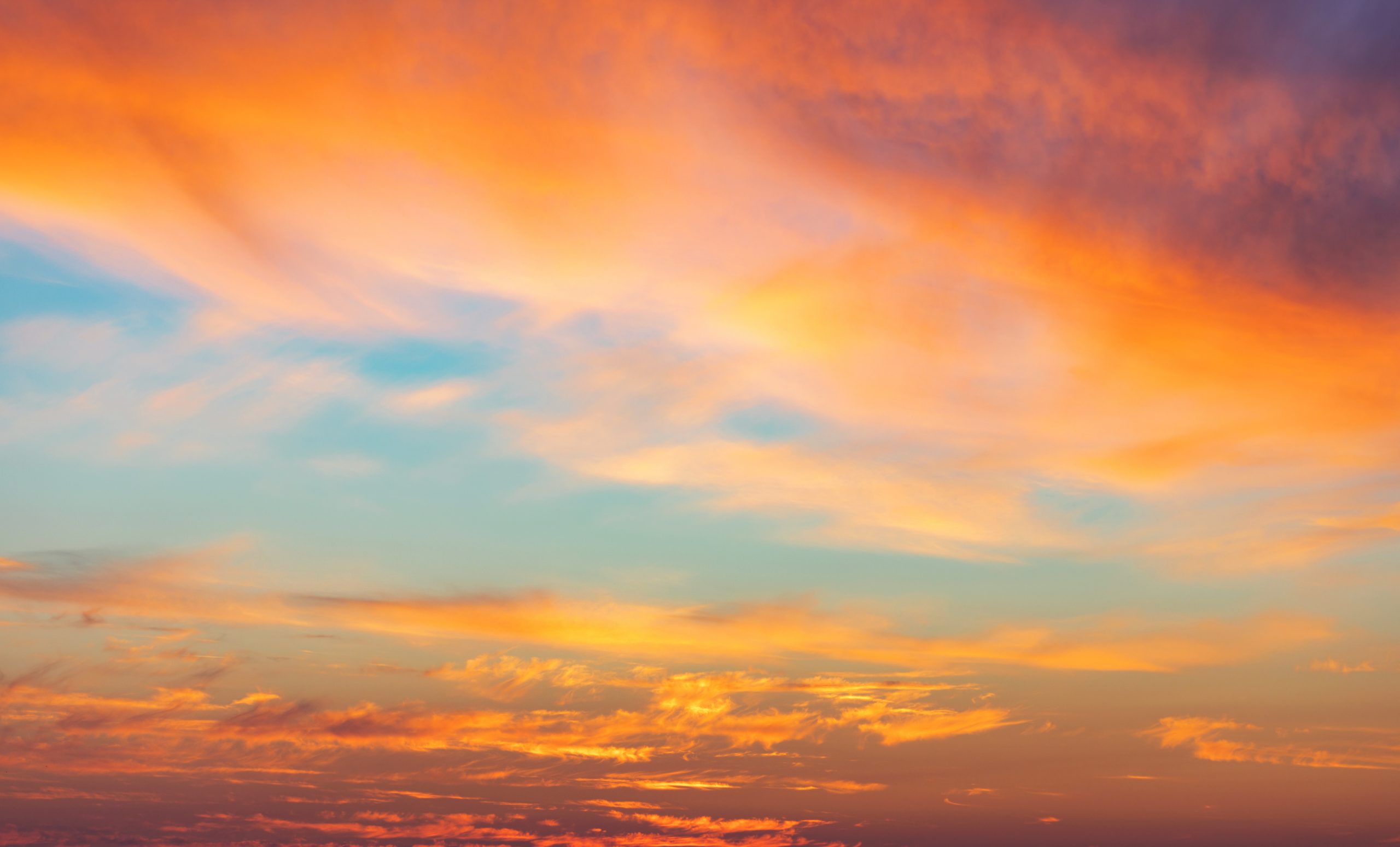 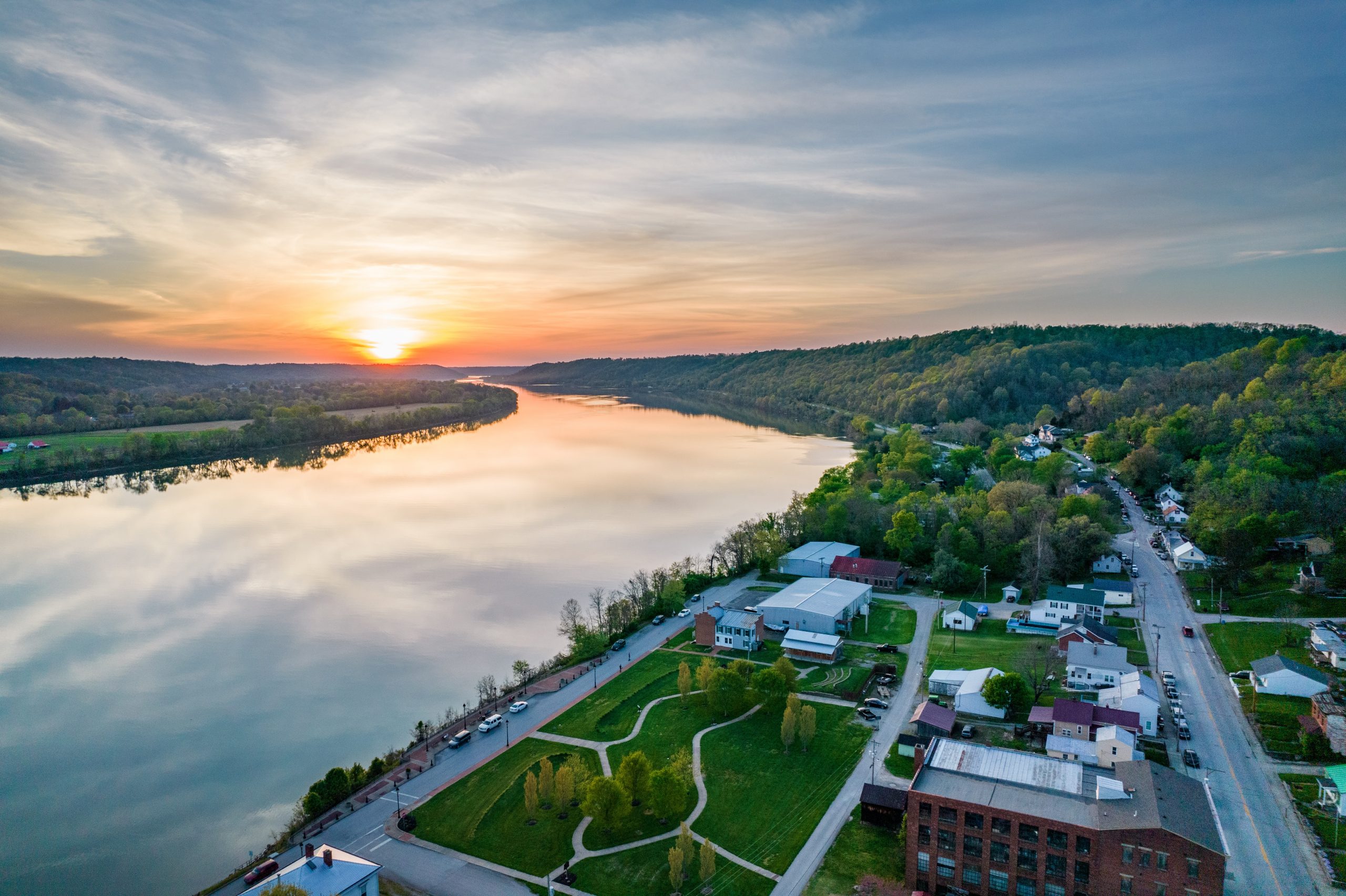 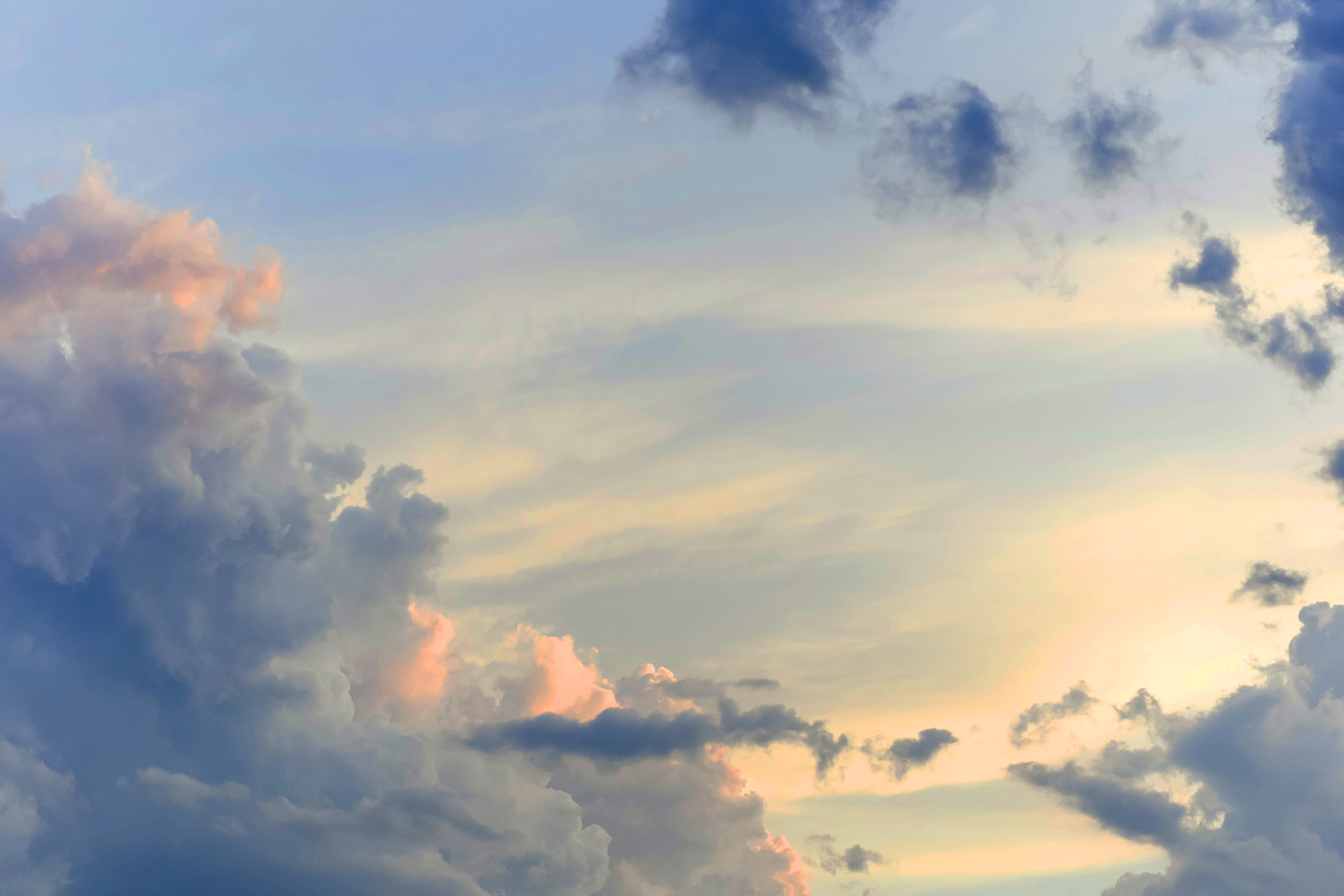 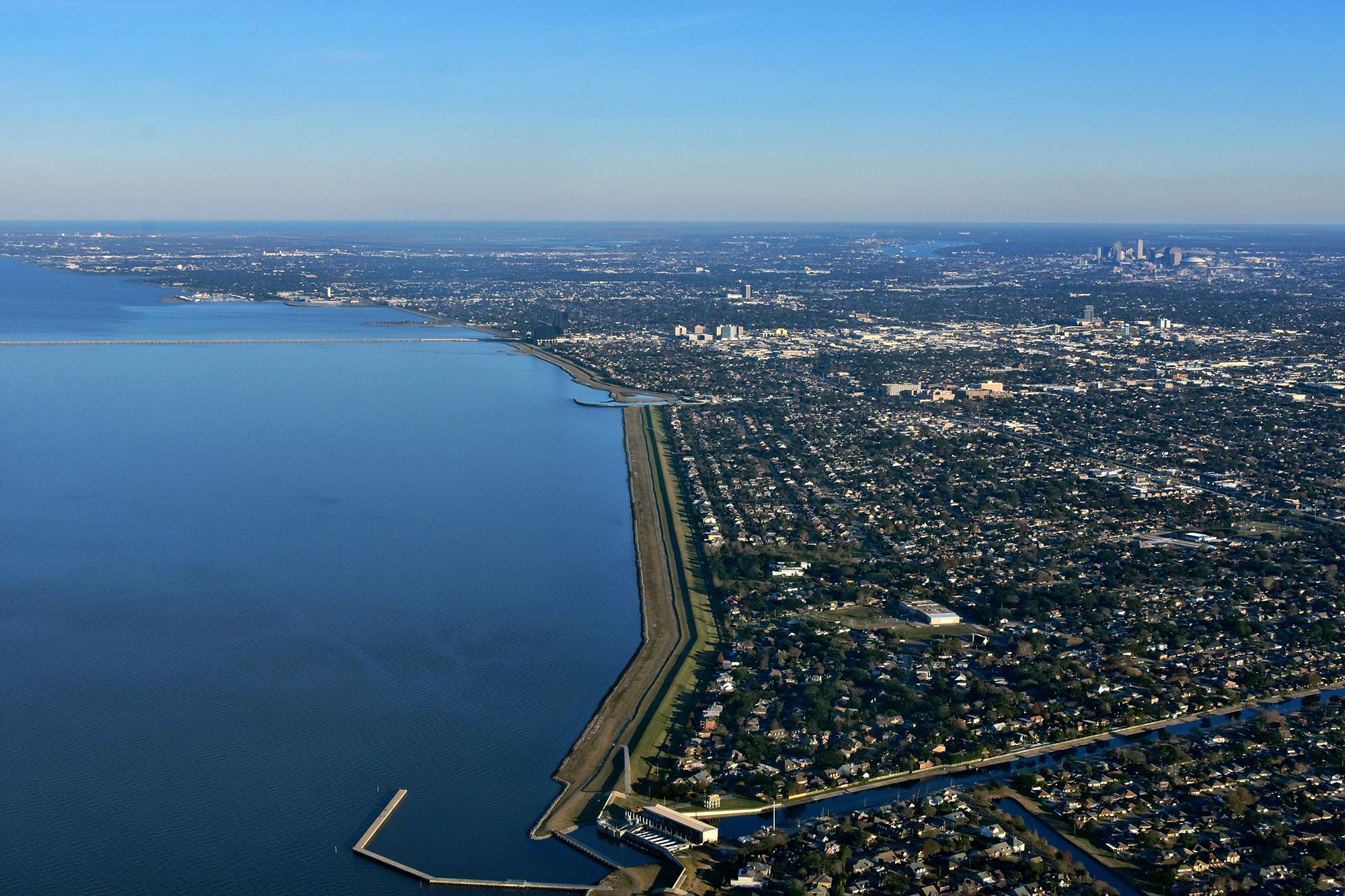