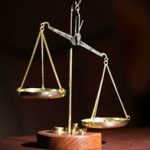 Every seventh year you shall practice remission of debts. Deuteronomy 15:1

The year 5782 on the Hebrew calendar (beginning September 7, 2021) is the Shmita (sabbatical) year, the culmination of the seven-year agricultural cycle, described throughout the Hebrew Bible as a sabbath of years. (Exodus 23:10–11; Leviticus 25:1–7; Deuteronomy 15:1–6.)

The Shmita year – typically thought of as a year to rest the land and refrain from agriculture – is also a year for remitting debts. (Deuteronomy 15:1–6; Nehemiah 10:32.) Remitting debt was meant to push a reset button, mitigating poverty, preventing hyper-concentrations of wealth, and preventing social and economic decay, in the same way that resting the land allows for a healthier ecosystem. See: Toward a Jubilee Economy & Ecology in the Modern World | The Shalom Center

Shmita is sometimes referred to as the year of “release.” Releasing people from medical debt helps repair credit, opens up housing and job opportunities that have been blocked by bad credit, and mitigates against the economic structures that drive poverty and inequality – the very purpose of the Shmita year.

To learn more about the Shmita year:

Judaism Unbound has an ongoing series of episodes exploring the implications of the Shmita year in contemporary Judaism.

What Is Shmita, the Sabbatical Year? | My Jewish Learning Short article on Shmita. 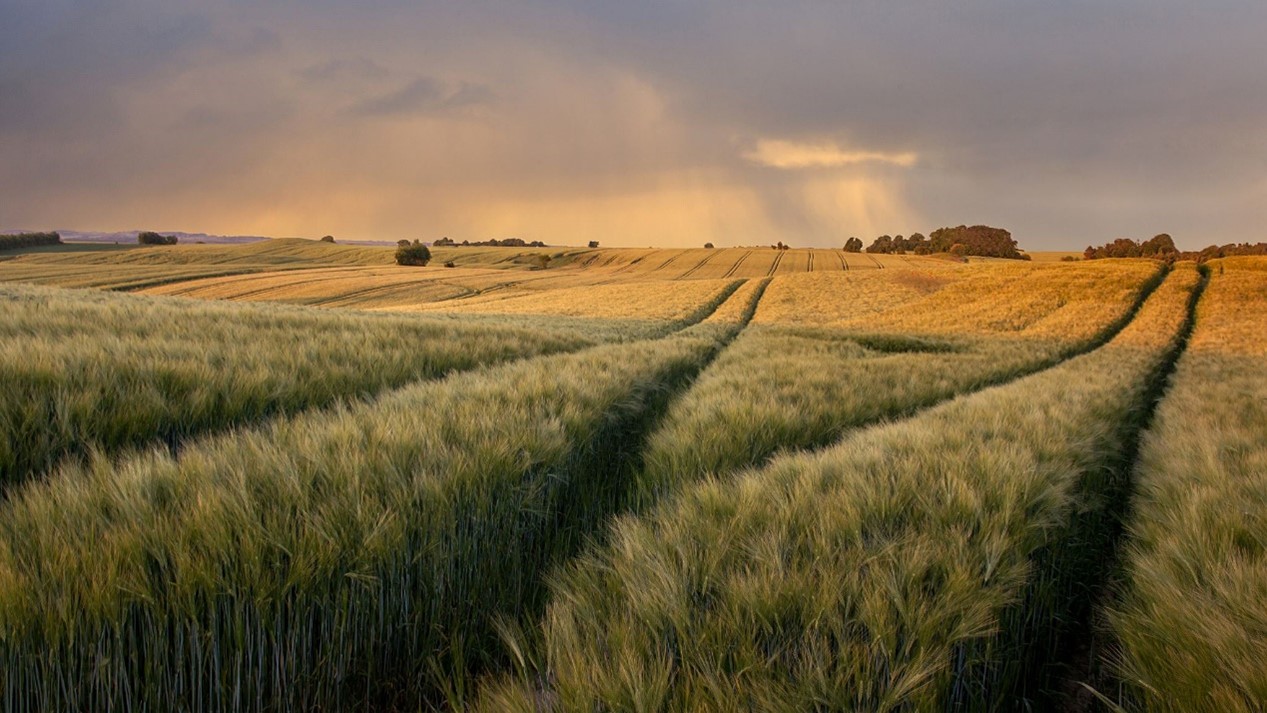 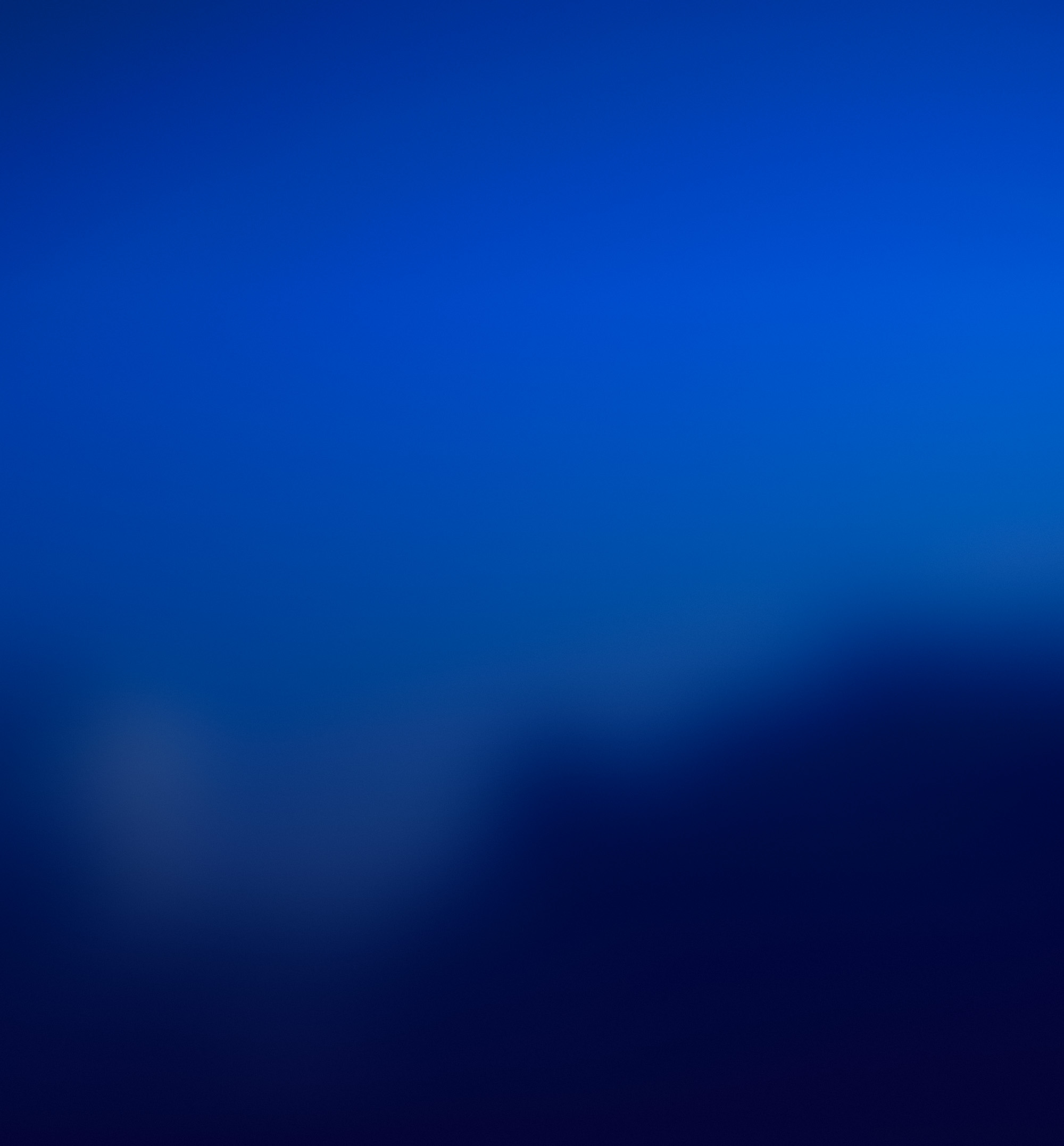 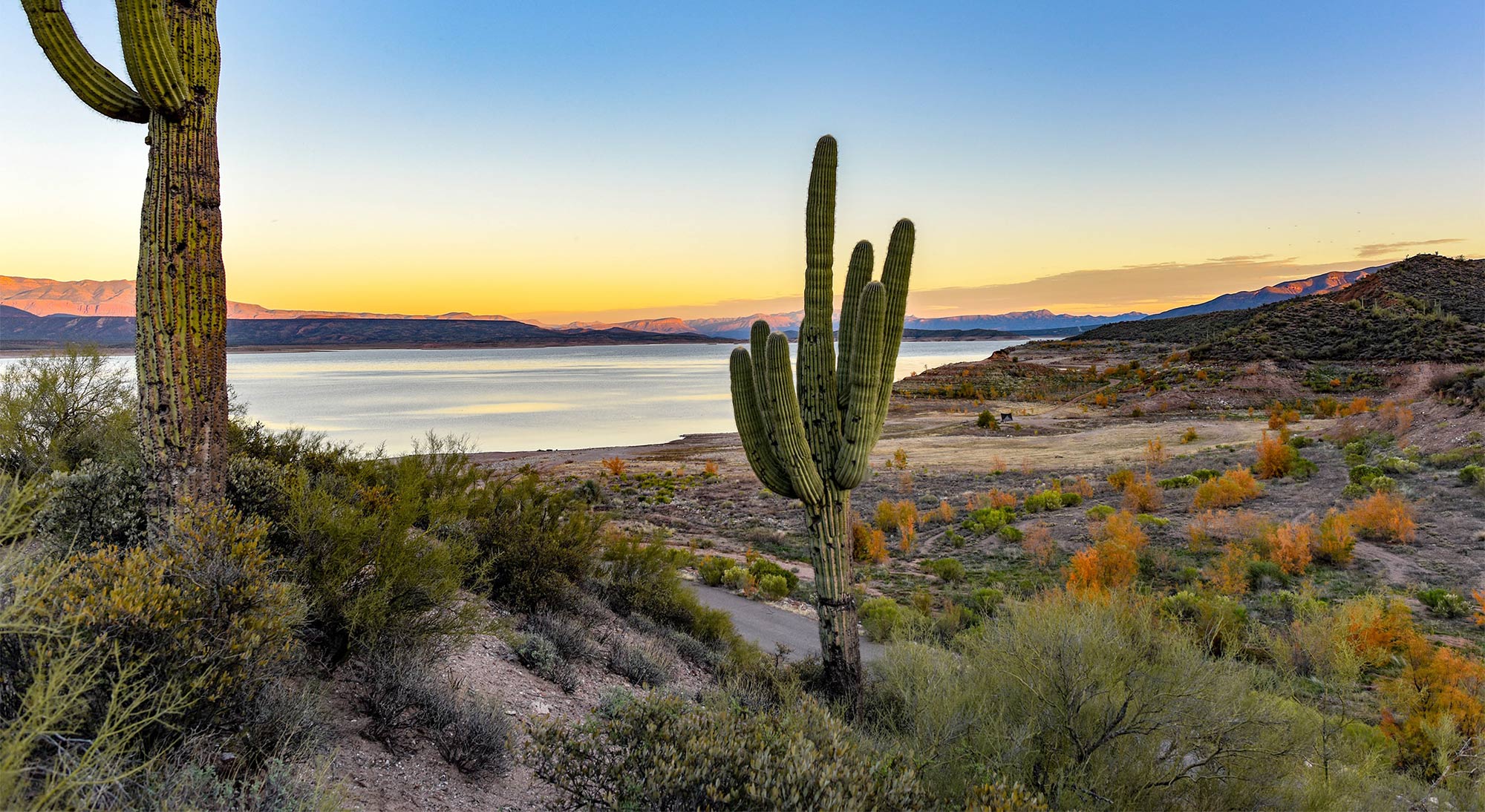 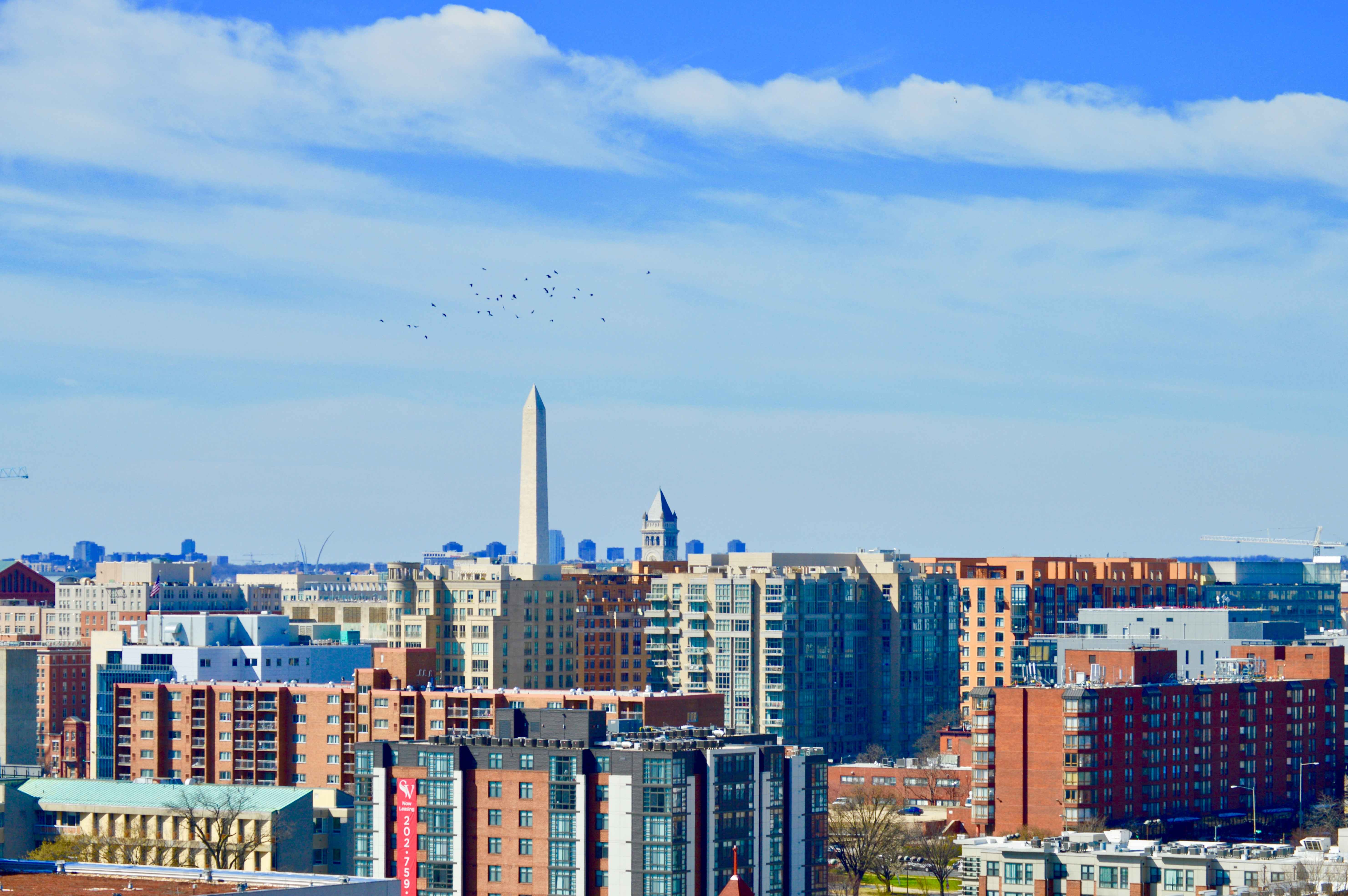