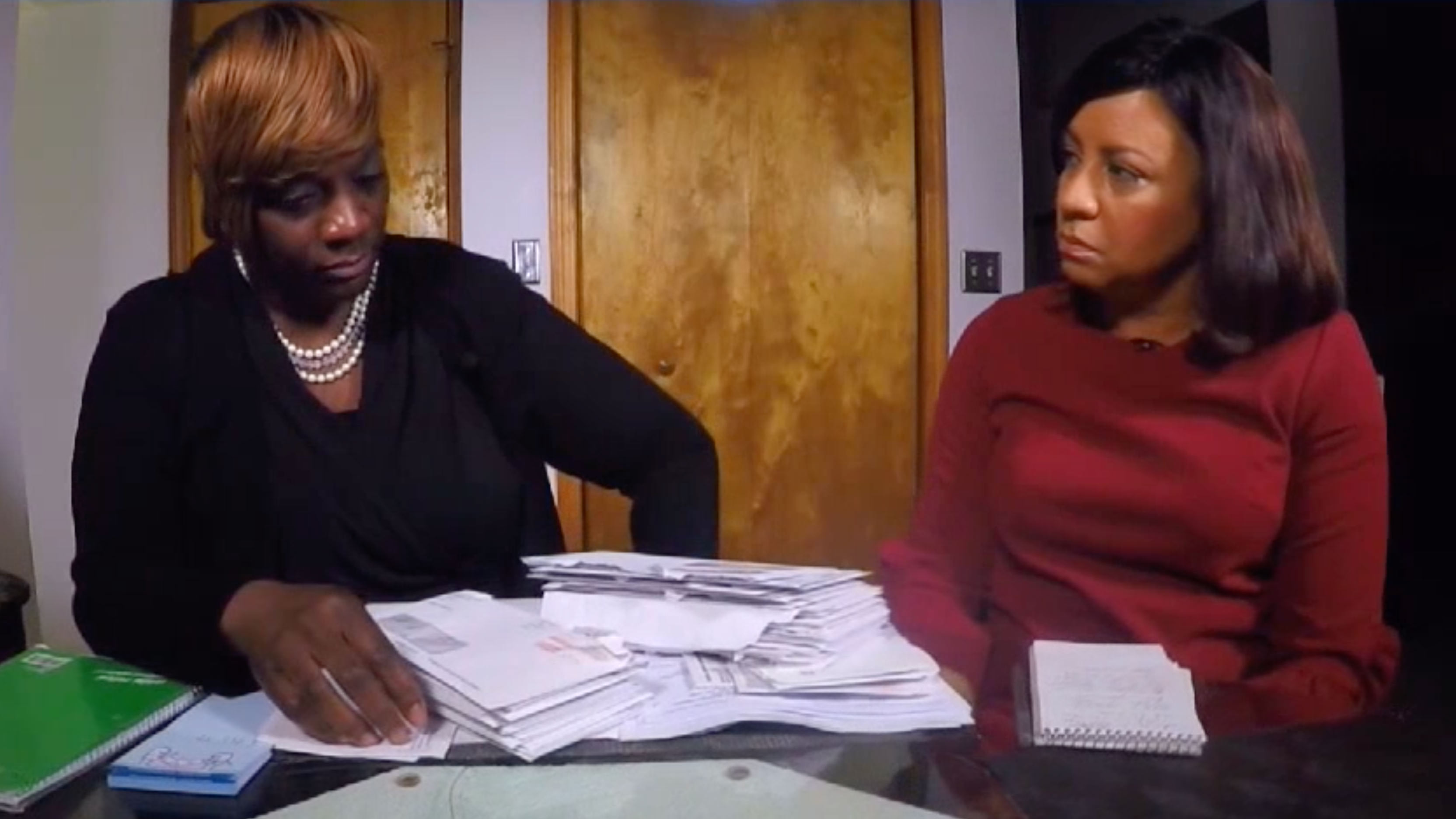 Andrea Gaskins, of Middletown, nearly hit rock bottom while dealing with mounting medical bills and threatening calls from debt collectors and she is not alone.

Medical debt is the number one cause of bankruptcy in the United States, according to data from credit agencies and the federal government. Roughly, 43 million people are struggling with unpaid medical bills and the NBCUniversal Owned Television Stations, parent of NBC Connecticut, is making a donation to a nonprofit to relieve $1 million in Connecticut medical debt.

The burden of medical debt can take a toll on a family’s well-being and make a bad health situation worse.