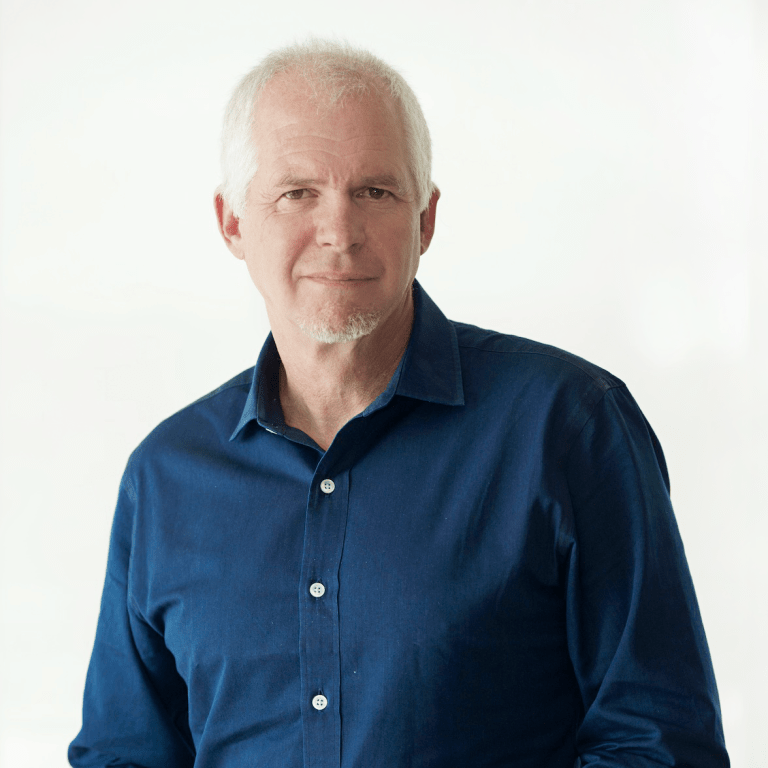 He is a results-oriented leader who has built and grown companies from back-of-envelope ideas to multi-million dollar, profitable and scalable entities with a focus on health insurance and other consumer-centric business models. He is a serial entrepreneur who has started several businesses – four of which have been acquired by publicly traded companies.

Creative thinker who has been a presenter at dozens of national trade conventions. Active marathon runner and member of Seven Continents Club — one of only 200 or so individuals to run a marathon on all seven continents. Cancer survivor, charity activist and motivational speaker.

Previously, Jeff helped create and grow the fully-insured segment at The IHC Group (NYSE:IHC) from $0 to nearly $300 million in revenue in seven years. He led AMIC (NASDAQ:AMIC) to significant direct-to-consumer growth and national recognition.