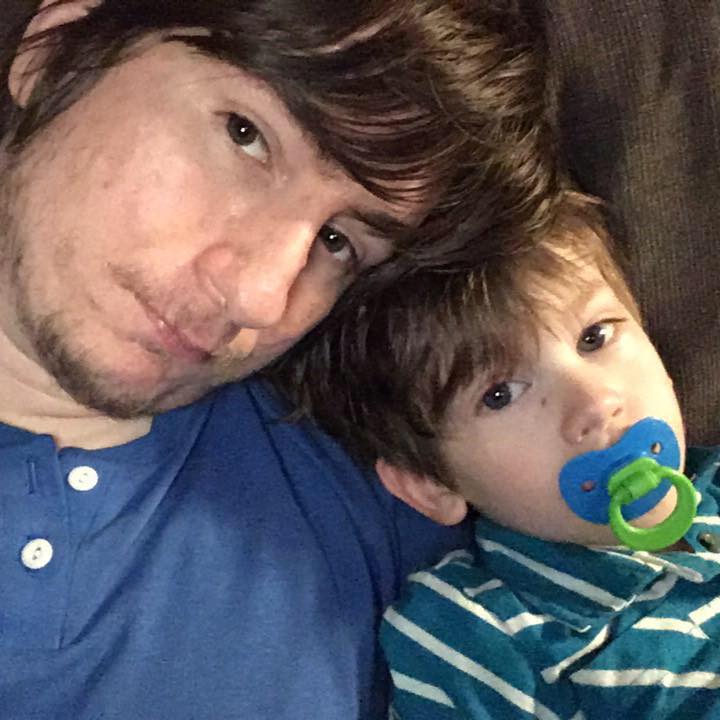 After being priced out of Lynwood, a city of Seattle where Brandon spent the majority of his life, he moved to Ellensburg, WA with his son, Felix. There the cost of living is more affordable and in the two years since relocating, Brandon has been able to pursue his college degree. A stable life for his son is the impetus for returning to school. Brandon’s mother lovingly made the move with them to help with raising Felix. “The support”, Brandon says, “has been invaluable.“

Between 2013 and 2015, Brandon came to incur a large amount of medical debt. During that time he was struggling with anxiety and panic attacks that landed him in the emergency room on numerous occasions. In that length of time he worked various jobs that either did not offer medical insurance or pay him a wage to render the employer’s insurance affordable.

For a long time Brandon has felt overwhelmed by medical debt. Although he endured hardships connected to his relationship and health issues, his mother’s support has been a lifeline. And as we see in his testimonial, the medical debt relief that we provided to him has allowed him the emotional and financial space to focus his attention elsewhere.

“I had seen the episode [about medical debt relief] on John Oliver, but I never thought it would happen to me. That letter was the first real good news I’ve had in a while. I’m so happy [I no longer have] that debt.
I lost my job during Covid, and I have been going through some of the worst depression of my life. I’m a single full custody dad and with everything that has been going on, I am so grateful to you for having done this. It’s going to support my choices going forward. I have felt hopeless at times over the past few years. Thank you so, so much.” 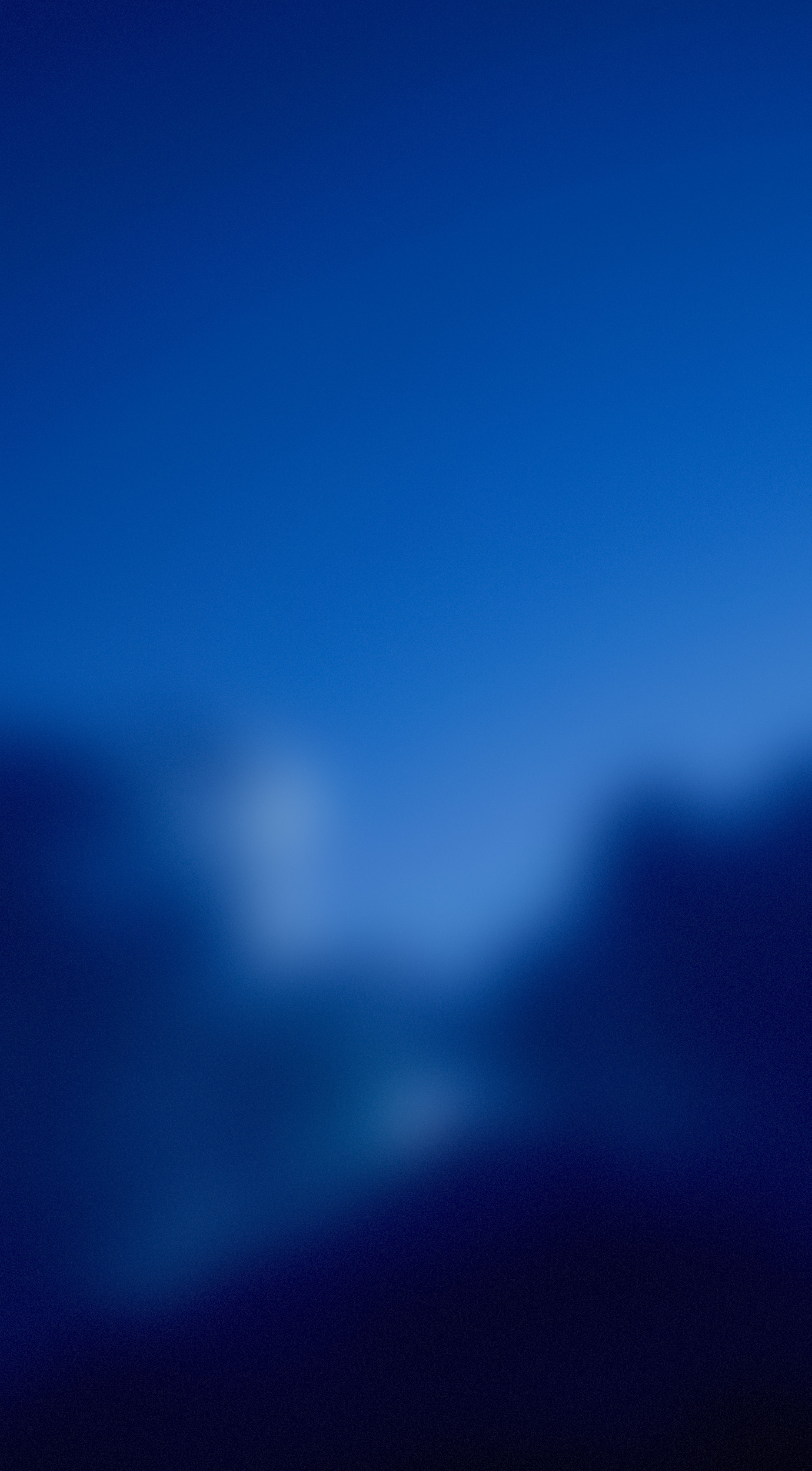