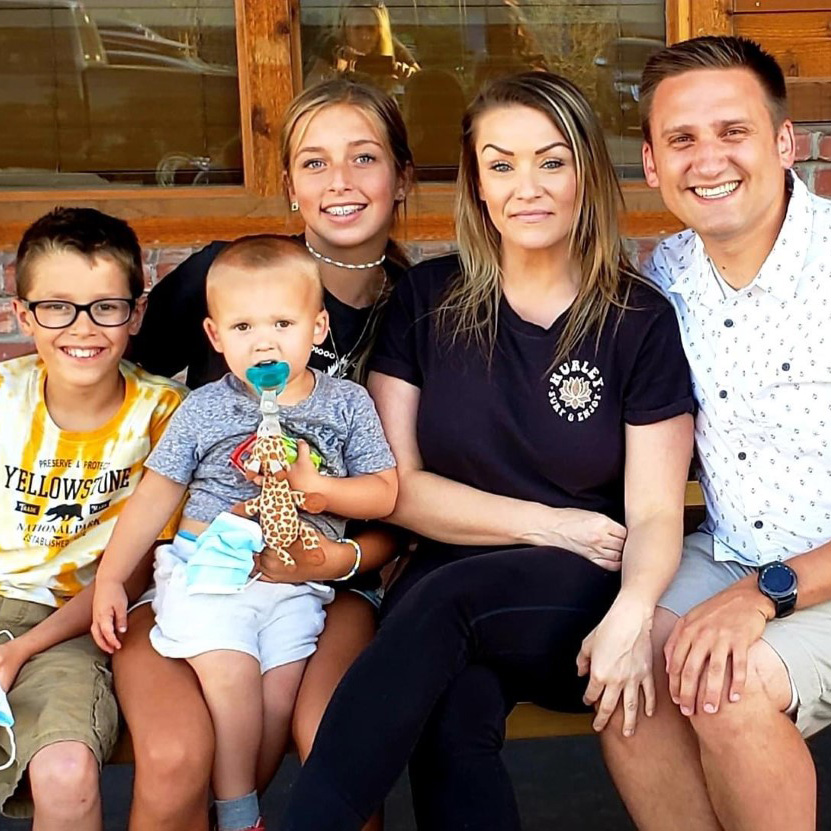 Sheila here happened to receive her Abolishment Letter on her birthday! The medical debt we were able to relieve goes back to a time in Sheila’s life when she felt very vulnerable and unwell. She was back and forth between visits with specialists trying to find the cause of her condition, and in and out of the E.R. receiving CT scans and treatment to manage her pain. Over the span of this medical journey, Sheila oscillated between having active coverage and having none. At the time that this particular debt was incurred, she was uninsured.

When Sheila first began seeking treatment she made a huge effort to keep up with the expenses, but very quickly it became an unmanageable struggle. At one time she did skip care so as to avoid the debt and the outcome was highly damaging. Sheila recalls feeling powerless then; she saw no end to the pain and the debt had become insurmountable. Fortunately, Sheila is now healthy and no longer prone to developing kidney stones.

Sheila and her husband are currently working toward becoming first time homeowners. The relief we provided has helped to repair her credit score and therefore brought them closer to accessing this monumental financial goal.

“I used to have some idiopathic issues with kidney stones. I started by seeing a urologist [but because] specialists are so expensive, [I was forced to stop treatment.] This time I had a kidney stone and tried ignoring the symptoms. It turned into a full-blown kidney infection. I was in the E.R for multiple days because the infection became systemic and they needed to give me intravenous antibiotics.
I’ve accumulated a lot of medical debt. I had this story in my head that I would never be able to pay for it so I should just lay down and accept it. The most suffocating part is the shame you feel. You feel like a failure.
When I got those letters in the mail I just cried. I need to qualify to buy a home in the next few months. Lenders and sellers are very selective, without being able to clear this debt, [they most likely would not have chosen us]. I am beyond touched and beyond grateful for your kindness and empathy.”