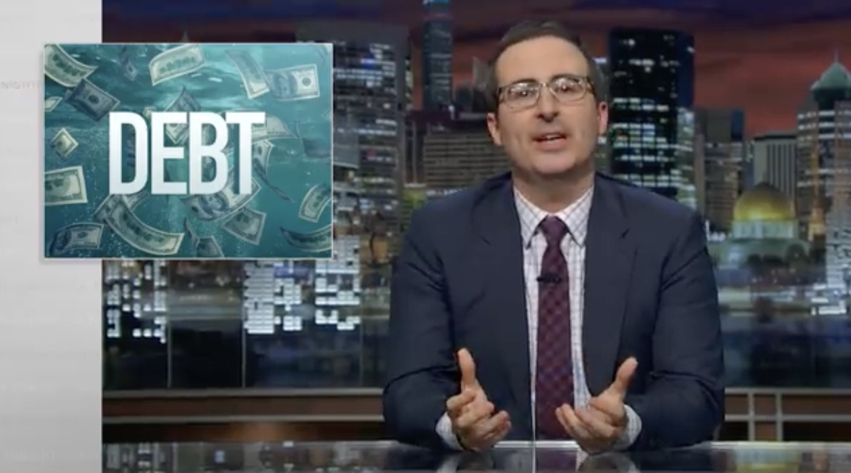 Medical debt pursuit, or more precisely, the endless harassment of patients unable to pay their bills (as opposed to unwilling), has gained increasing prominence as a major social issue.

Among the more egregious practices in the collections industry is the sale of old medical debt – for pennies on the dollar – to bill collectors who will then aggressively pursue this debt at full face value for an additional two to 10 more destructive years. This happens regardless of the personal circumstances of people who clearly are still struggling with the economic consequences of illness and accidents.

Jerry Ashton and I explore this practice in our book, The Patient, The Doctor, and the Bill Collector. In one chapter, we discuss how our RIP Medical Debt charity, was created to focus specifically on locating medical debt portfolios, buying them, and then relieving every last penny.

We know that we are not alone in our concern for those needing medical care but unable to pay the resultant bill. Many people are left with financial stress that endures longer than the physical harm done by an illness or accident. We also know it’s been difficult to raise national awareness of the medical debt crisis.

Thanks to a June 5 airing of the HBO comedy series, Last Week Tonight Show with John Oliver, far more of us now are privy to this collection industry practice, and the debt treadmill it creates. In a painfully hilarious piece at the end of the show, John Oliver triumphantly out-Oprah’s Oprah in giving away valuable gifts.

Oprah Winfrey in 2004 set a record for any TV show by giving away about $7 million worth of GM cars to everybody in her audience. John Oliver in 2016 gave away relief of nearly $15 million worth of medical debt for about 9,000 people — a new record.

Oliver and his LWT staff investigated the debt buying industry, and then registered a debt-buying company in Mississippi for $50, calling it Central Asset Recovery Professionals (CARP, like the bottom-feeding fish). They located and bought for about $60,000 a medical debt portfolio worth $14.9 million, which  they donated to the RIP Medical Debt charity. John Oliver then had the debt relieved by RIP with great fanfare before his live studio audience with millions of viewers. Almost $15 million in medical debt. Abolished. Poof!

Craig Antico, Jerry Ashton and I deeply appreciate the issue of medical debt gaining national attention. We are grateful for an opportunity to be involved with a comedian who wanted to give 9,000 people the last laugh.

Gratifying, and so very funny.