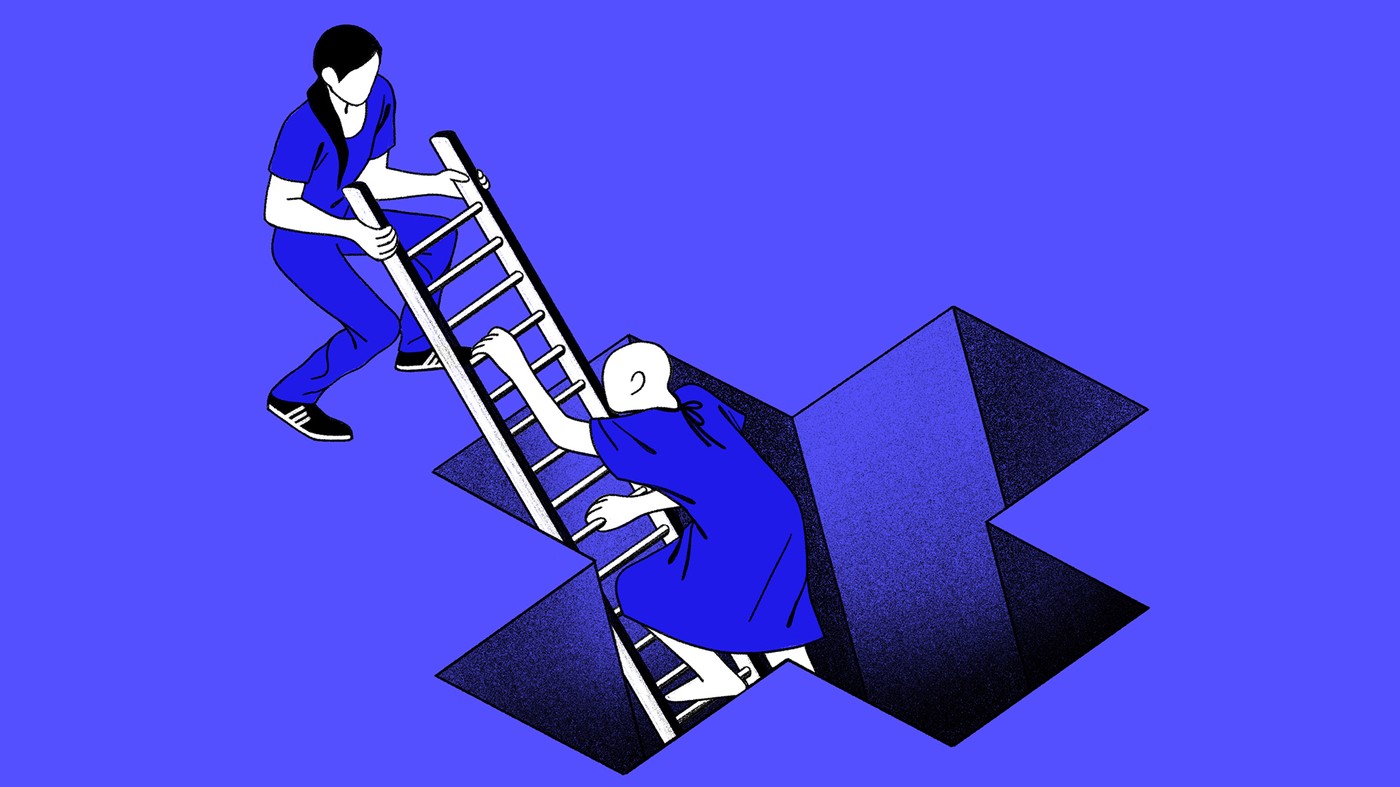 This Group Frees People From the Prison of Medical Debt, One at a Time

When Sara Cook got a letter in the mail informing her that a group of strangers at a church she’d never heard of had forgiven $5,000 of her medical debt, she thought it was a scam.

She had already had enough misfortune to last a lifetime. The 43-year-old registered nurse’s problems had begun years earlier, when her back pain turned out to be a herniated disc. One surgery resulted in an infection, another surgery—after the disc re-herniated—led to meningitis and a long hospital stay, during which doctors removed a vertebrae. All these complications led to her losing her job, which meant losing her health insurance. The bills piled up until she was $700,000 in debt and couldn’t afford rent; when the letter reached her about a year ago, she was staying with friends. So while the $5,000 didn’t make much of a material difference to Cook’s life, she was overwhelmed with gratitude, with the knowledge that these people cared.