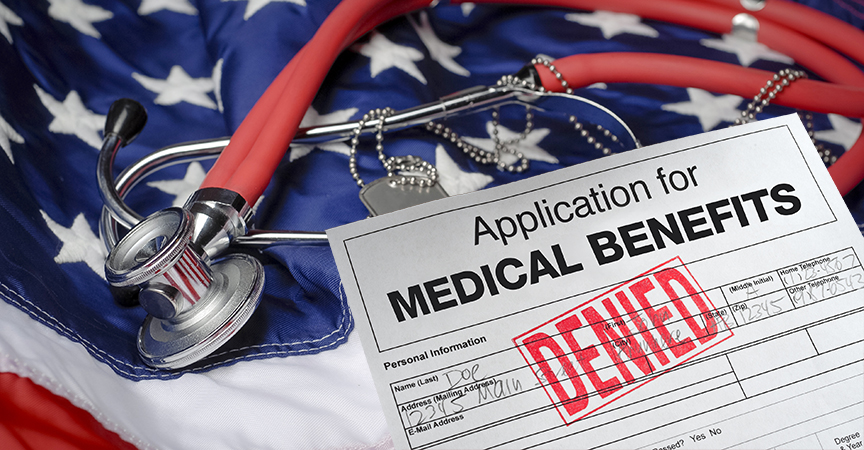 A day for discussing the medical debt of veterans and active-duty military. A day of problems and solutions.

RIP Medical Debt convened a mini-summit on the terrible, worsening problem of the unpaid and unpayable medical debt that burdens our veterans and active duty military alike.

“Healthcare” in America has become too confusing, too costly to deliver, too expensive to receive. The impact too often is worse for veterans and military.

Veterans medical debt reflects the general population. About 15 million people in the USA annually become insolvent (use all their savings and go into more debt for their health care). About 1 million people with medical debt every year go bankrupt. Bad credit scores  from medical debt can keep veterans or anyone from renting an apartment or even getting work.

Men and women in the armed forces are nearly twice as likely to file complaints about debt collection as the general population. As a consequence, the VA created a Community Care Call Center to help resolve debt collection issues that resulted from inappropriate or delayed “Choice Program Billing.”

Technology partners at the summit were TransUnion Healthcare, TheNumber, and Obashi.

Participating in the panel discussions was the Veterans and Liaison Services of Northwell Hospital.

Veterans are at unique risk for medical debt. The problem must be understood. Action must be taken. Consider some facts:

The Veterans Medical Debt mini-summit is a creation of RIP Medical Debt. The event is free. No tuition. No entrance fee. As an organization that  forgives debt, we have forgiven the event cost, too. For good.

Many segments of society play a role in veterans medical debt. They have not really been talking with one another — really hearing each other — so sensible solutions can be created. The RIP Veterans Medical Debt Mini-Summit will offer an environment of problem solving rather than finger pointing. People will come away enlightened and invigorated with plans that can make a difference. Essentially, the mission is creating clarity and action.

The morning session featured introductions of attendees and two panels staffed by both civilian and military thought leaders. RIP cofounder and CEO Craig Antico announced our recent success  in locating, buying and forgiving medical debt for veterans. RIP cofounder and EVP Jerry Ashton facilitated the morning panels, ensuring questions were raised and answered to fulfill the mission of realistic understanding and effective action.

The afternoon working session addressed the problems and solutions identified in the morning session. Those representing veterans and the military connected with experts in the banking, collections, insurance, philanthropic, medical, and technology industries.

At the mini-summit, RIP will announce our campaign to raise enough in donations by the end of 2017 to buy and abolish $50 MILLION in unpayable veterans and military medical debt.

Coffee and croissants and mingling.

Morning session: Introduction of speakers and attendees, two panels, and a Q&A Jerry Ashton as the moderator. (Break at 10:30).

Lunch with sandwiches and soft drinks.

Afternoon discussion about necessary and possible solutions for veterans and military struggling to handle medical bills beyond their ability to pay.

RIP Medical Debt is a not-for-profit 501(c)(3) charity, based in New York, established in 2014 to abolish unpaid and unpayable medical debt. Funded by donations from individuals and organizations, RIP locates and buys “portfolios” of medical debt (for pennies on the dollar) and then simply forgives the debt, no strings attached — a random act of kindness.

RIP Leadership at the Summit 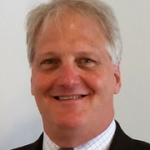 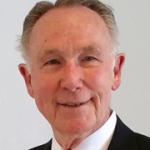 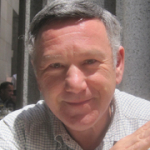 Robert Goff, Board of Directors 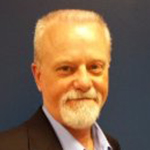 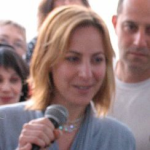