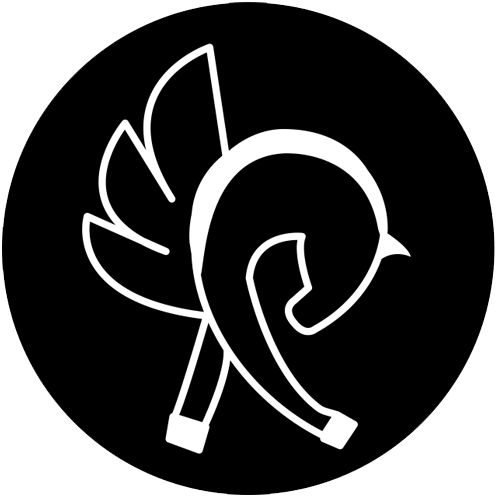 Six years ago, Romy Wightman was diagnosed with colon cancer and accrued over $20,000 in medical bills in just the first three months, and that was with insurance. She thought, “Why haven’t I heard more about this? This must be only happening to me.” When she asked her support group she realized she was far from alone, but no one was talking about it and no one knew where to go for help. 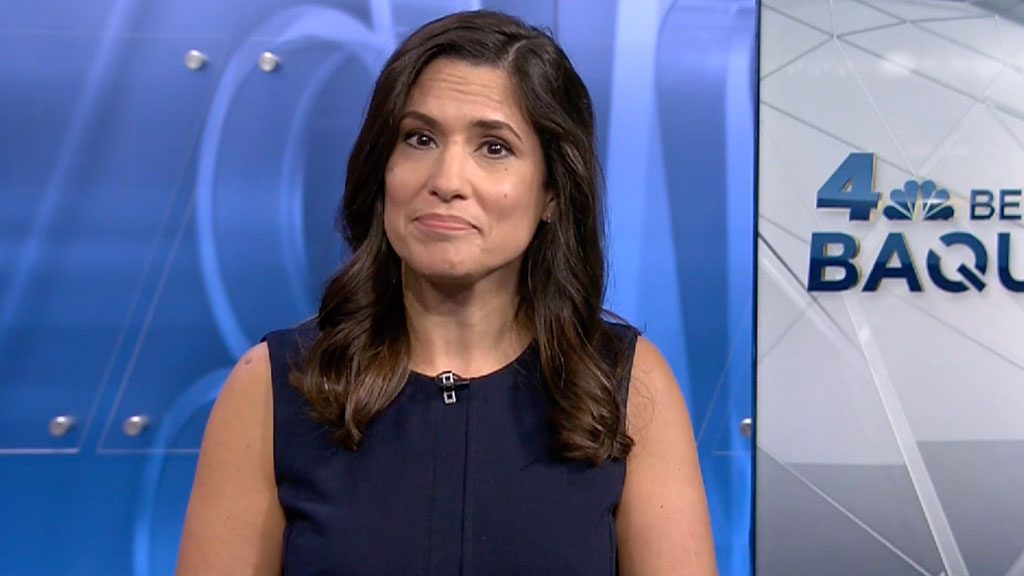 An anonymous donation to forgive millions 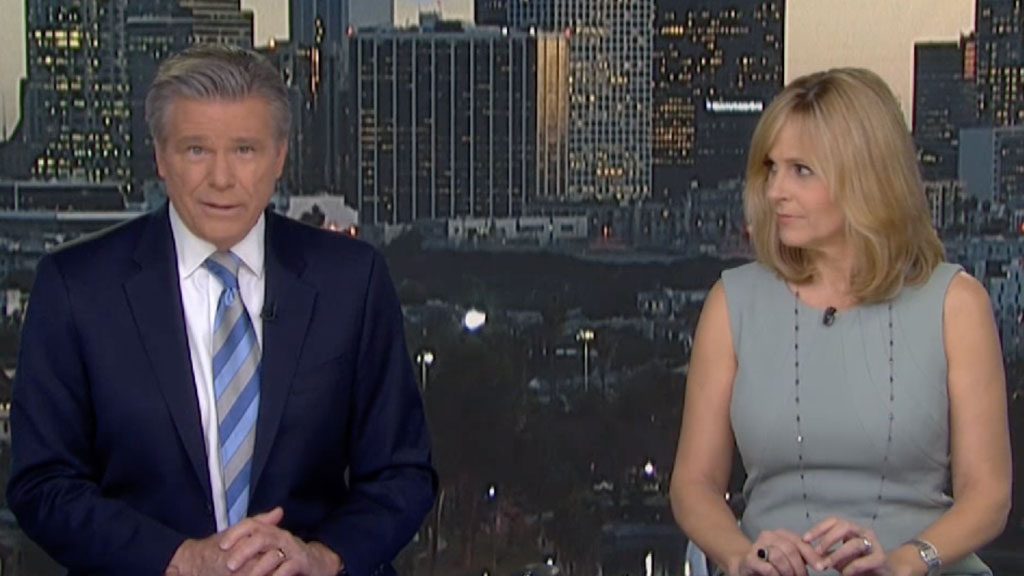 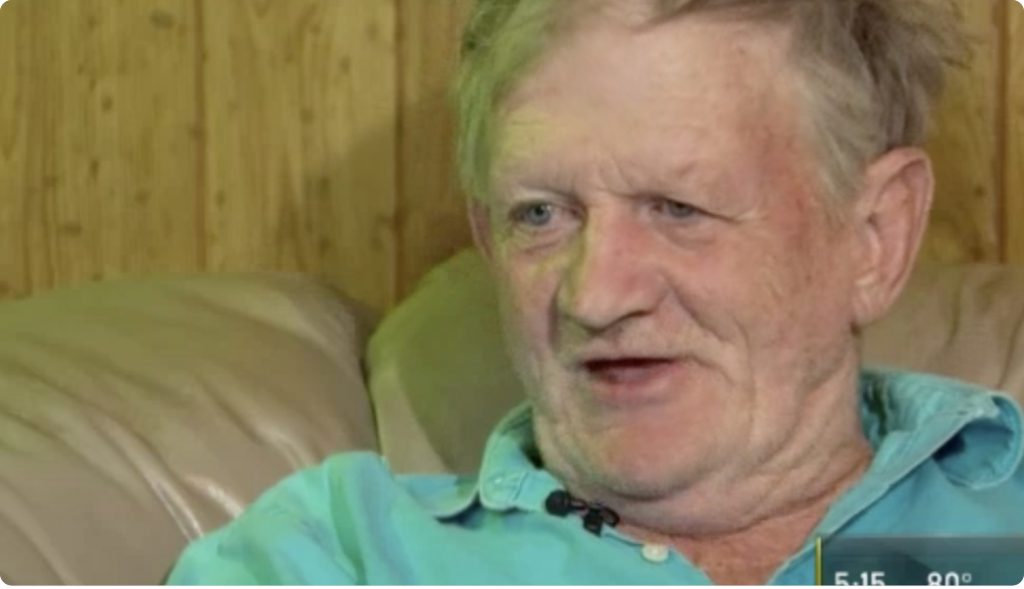 As one in five people in the U.S. grapple with medical debt and in the spirit of working for local communities, NBC and Telemundo Owned Television Stations Group has donated $150,000 to RIP Medical Debt (RIP), the leading nonprofit tackling the medical debt crisis in the country. RIP will use the station group’s donation to locate, buy and forgive $15 million of medical debt owed by individuals in 11 markets. “NBC and Telemundo owned stations’ commitment to helping the most vulnerable in our communities is an inspiration,” said RIP co-founders Craig Antico & Jerry Ashton. […] 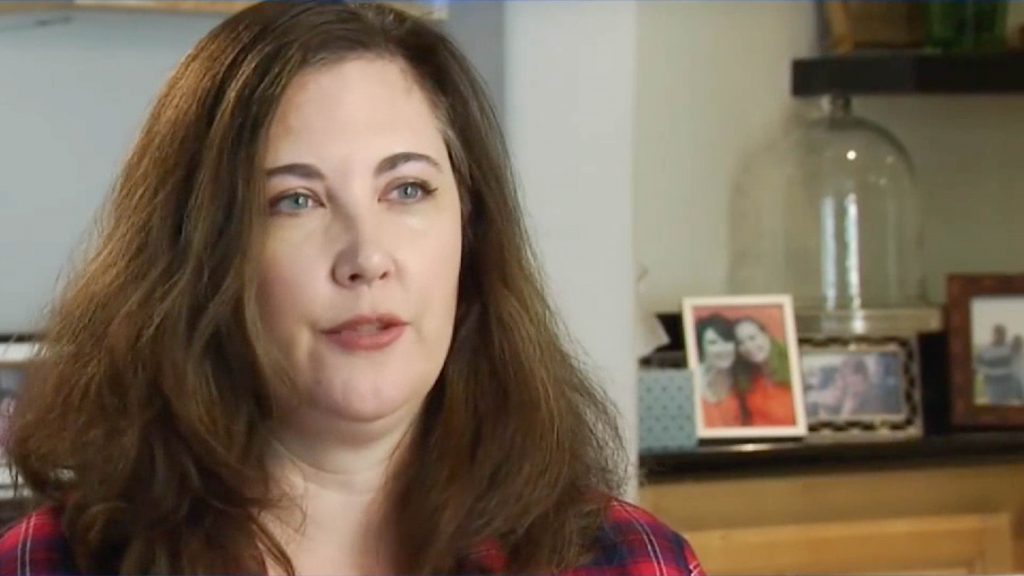 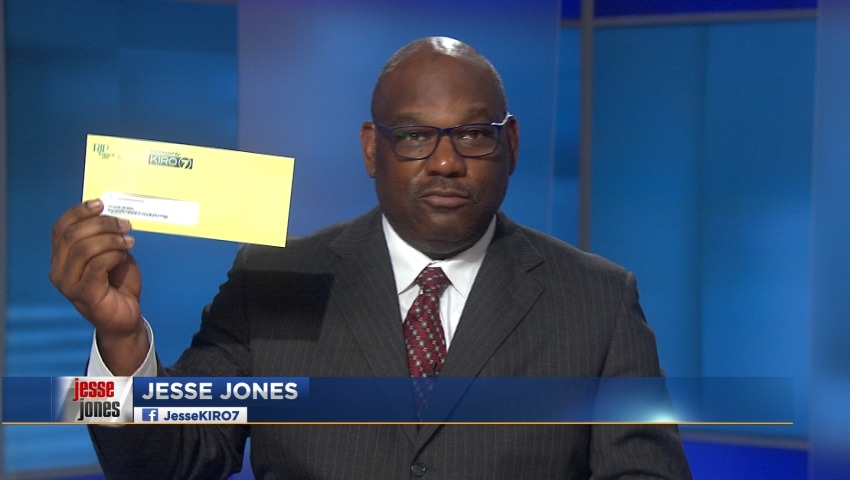 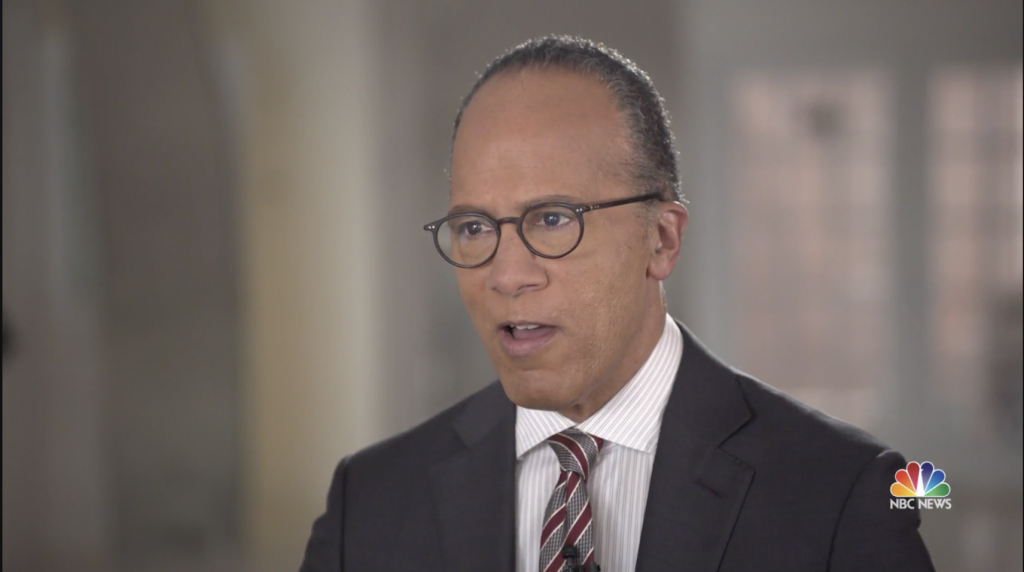 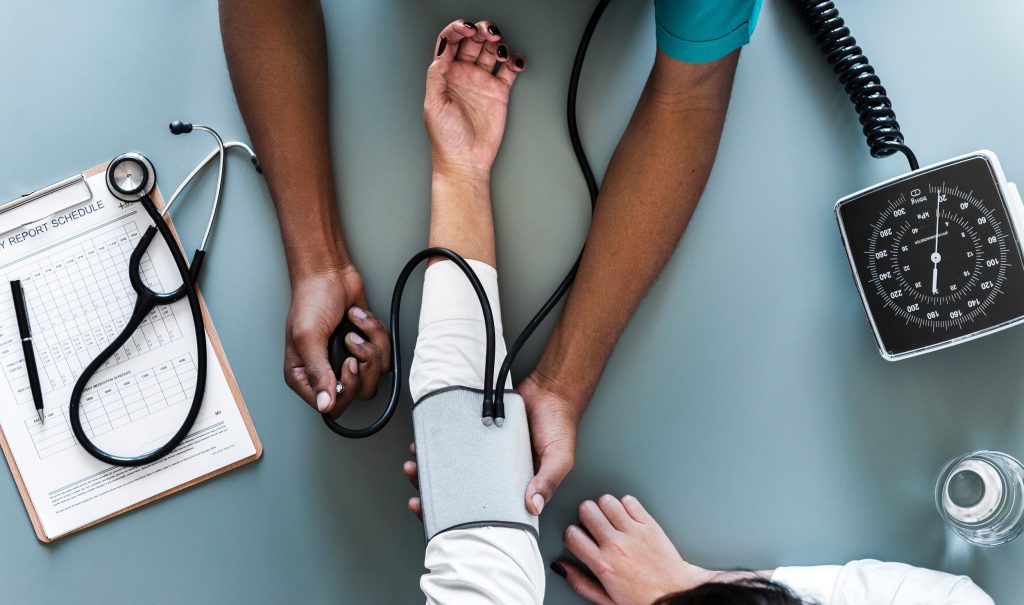 SAINT PAUL: June 19, 2017 — RIP Medical Debt and the Minnesota Nurses Association (MNA) today announced forgiveness of $2.6 million in medical debt. Minnesota Nurses chose to abolish local medical debt  as a gesture of thanks for community support of nurses in a four-week strike, which began a year ago today. At a press conference this morning, Minnesota Nurses marked the occasion by cutting in half a blowup of the debt-buying contract. They used large Chamber of Commerce scissors for the cutting. The “Closing Statement” on display showed that MNA donated $28,000 to RIP Medical Debt for the purchase of  1,833 charged-off accounts, worth an […]