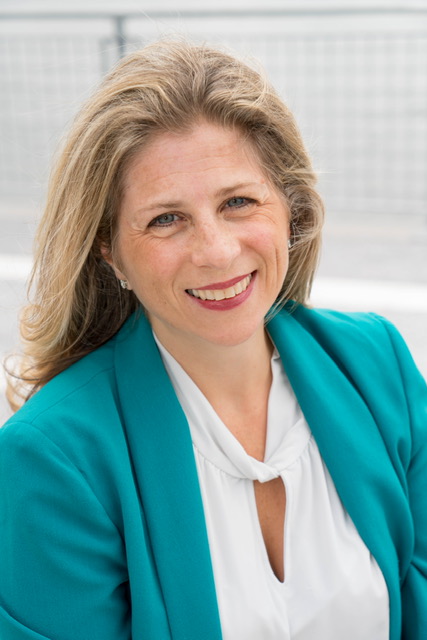 Allison Sesso has served as the Executive Director of the Human Services Council of New York (HSC) since March 2014 and previously served for many years as the Deputy Executive Director. HSC is an association of 170 nonprofits delivering 90% of human services in New York City.

Under her leadership HSC has pioneered the development of nationally recognized tools designed to illuminate risks associated with government contracts, including an RFP rater and government agency grading system known as GovGrader.

During her tenure at HSC she has led negotiations with government on behalf of the sector and partnered on the development of policy and procedural changes aimed at streamlining the relationship between nonprofits and government.
In 2017, Allison led the Citywide “Sustain our Sanctuary Campaign,” which successfully pushed for investments in human services contracts totaling over $300 million to address the nonprofit fiscal crisis.

Allison is the Board Chair of the nonprofit Hollaback!, a global movement to end harassment powered by a network of grassroots activists. Additionally, Allison serves on Fund the People’s Advisory Council, a national group that aims to encourage investments in the nonprofit workforce as the best way to increase performance and impact across the social sector.

Allison’s work on behalf of the human services sector has led City & State to recognize her as one of the 25 most influential leaders in Manhattan and one of New York City’s 100 “Most Responsible.” She was named by Crain’s New York as a 2020 Notable in Health Care.