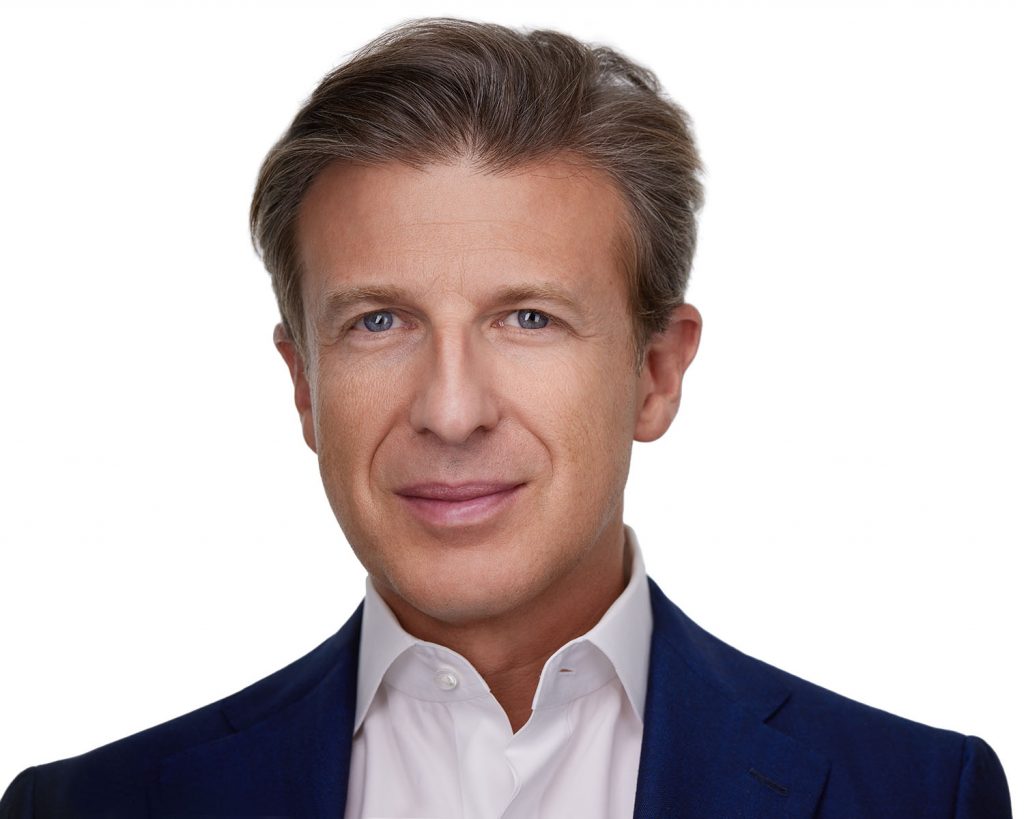 Chairman of the Board; Chief Investment Officer, Cantillon Capital Management

William von Mueffling is president of Cantillon Capital Management, an investment firm with more than $14 billion under management. Mr. von Mueffling was previously a managing director at Lazard Asset Management, where he was responsible for hedge funds. Prior to joining Lazard, he was with Deutsche Bank in Germany and France. He earned a BA from Columbia College and an MBA from Columbia Business School. Mr. von Mueffling is a member of Columbia Business School’s Board of Overseers, as well as chair of the advisory board for the Heilbrunn Center for Graham & Dodd Investing. He also sits on Columbia College’s Board of Visitors and founded whosontheballot.org, a non-partisan civic engagement program of Columbia University’s School of International and Public Affairs (SIPA). Mr. von Mueffling has served on numerous non-profit boards and chaired the Buckley School Board of Trustees until 2016. Currently, he chairs the investment committee for the American Academy of Berlin and serves on the advisory committee for Europe and Central Asia for Human Rights Watch.